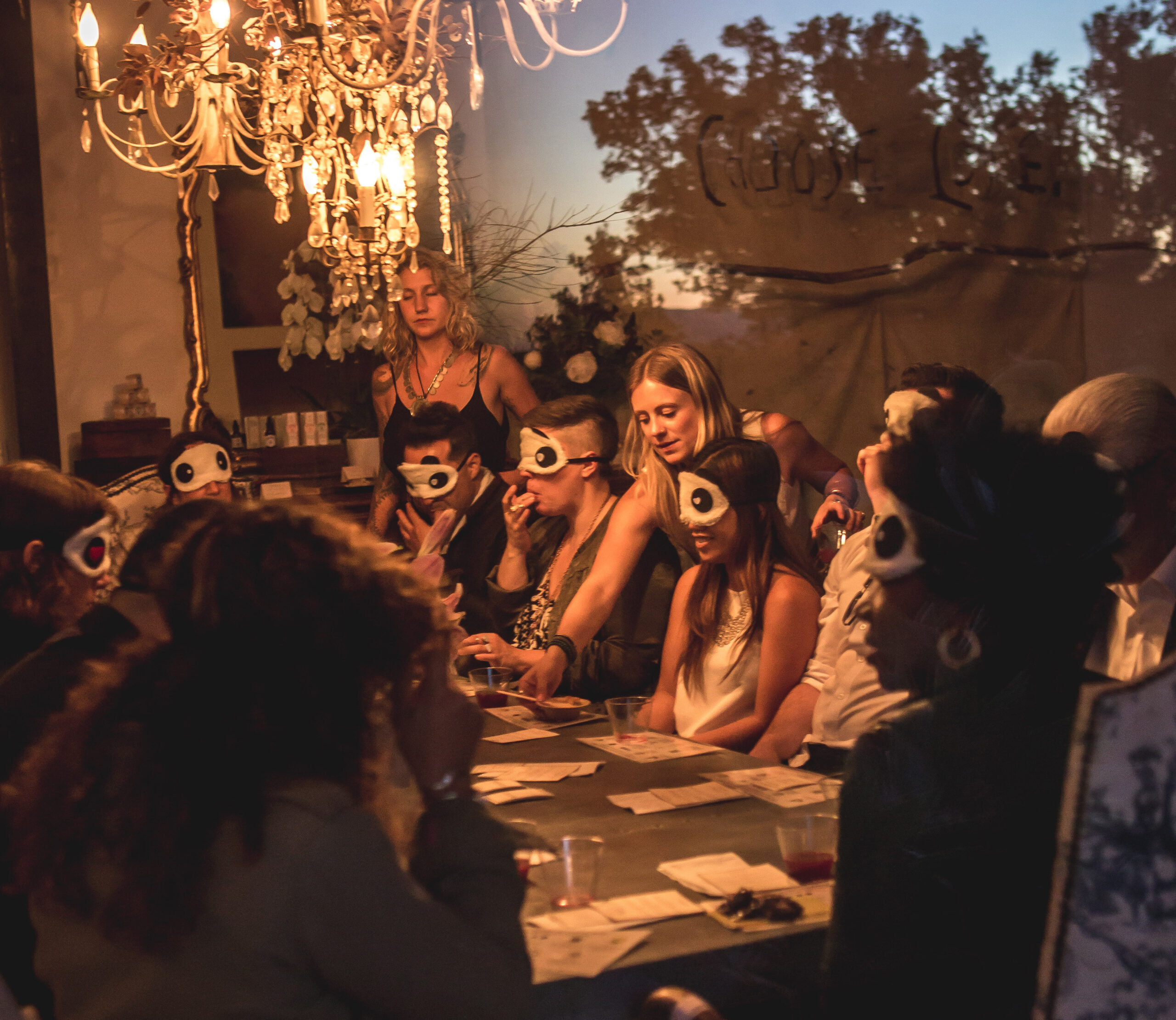 New marijuana-enhanced events have cropped up across the state, but most are boring at best. We found one that took an entirely new approach.

knew the edibles were kicking in when I felt the mountain move.

“Can you feel the ground pushing back up against your legs?” the woman guiding us had asked. It sounded so ridiculous at first, the idea that the land had a life of its own, and was pressing upwards – until it didn’t, all of a sudden. My eyes were closed, and I was lying supine on a green yoga mat atop a hillside in Malibu. I realized a swell of energy was radiating out from the Earth’s core, all the way to the backsides of my legs.

This, the “Touch” station, was only the beginning. It was a balmy Saturday evening, and I was exploring the future of marijuana-enhanced leisure activity at an event called Immersion, a series of experiences highlighting each of the five senses, at a chic house overlooking the Pacific Ocean. Before the night was up, the 75 or so guests would dine blindfolded, get lost in a sound bath, paint their essences, inhale essential oils, and, yes, become deeply in touch with the mountain — all aided by cannabis.

In the past decade, as marijuana has become increasingly legal, hundreds of entrepreneurs have tried their hand at creating weed-themed bars and gatherings and festivals. These spaces and events frequently disappoint, and sometimes even get shut down. They often involve getting you as high as possible in physical and social environments that are downright uncomfortable once you are stoned: Blazing sun. Hot pavement. Crowded rooms with no windows. 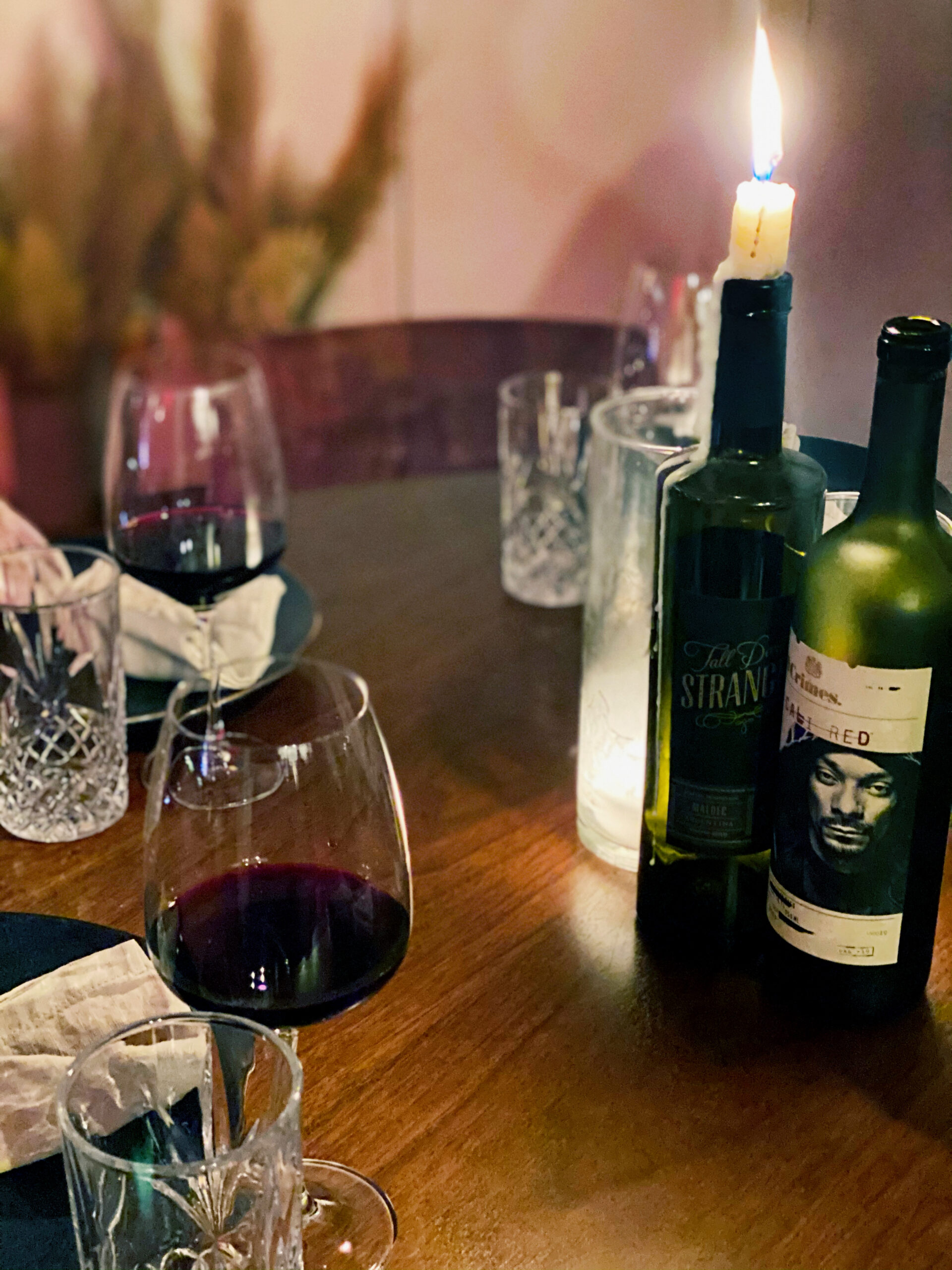 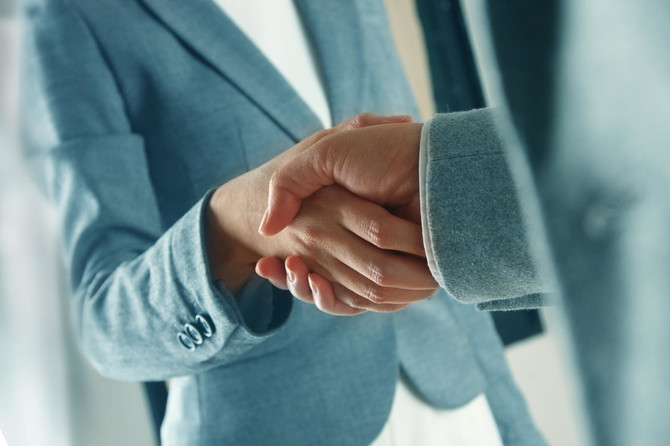 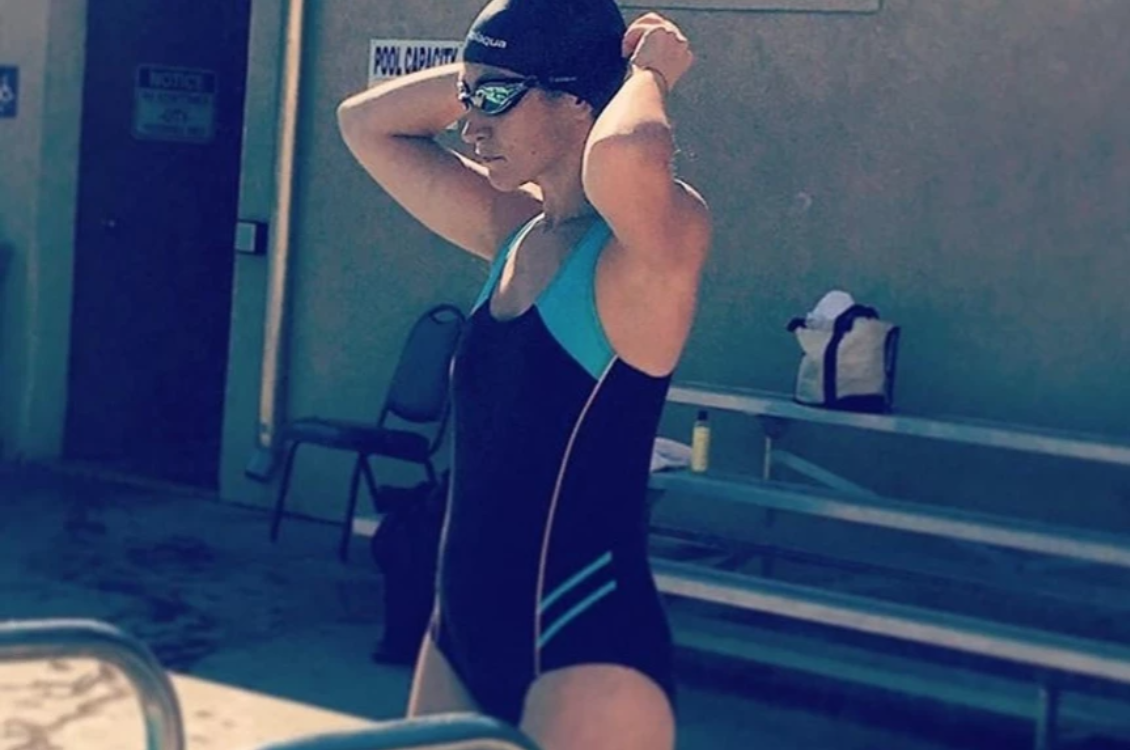 What Training for a Triathlon Taught Me About Entrepreneurship